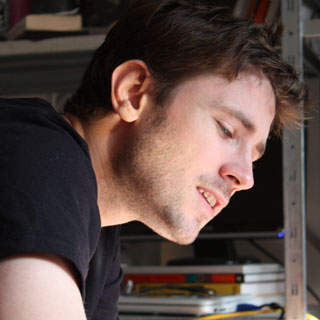 I have been designing mobile apps, web apps, hardware interaction and embedded interface for more than 10 years. I started in 2008 at Orange in a subsidiary dedicated to innovation when the iPhone was still an exciting new product and rich interfaces were emerging on the web.

In 2012, I was the first design hire at Withings, leading early branding efforts, playing a central role in launching the 10 products the company released in the 4 following years.
I built the Product Design team and made Health Mate one of the best health app of the App Store.

In 2016, I joined Alan when the company was only a few weeks old. Lone designer for two years, I built the first version of the product and branding. Since then I have been growing and leading Product Design, Brand Design and User Research practices.

More on me and Alan on Medium.